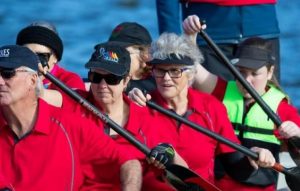 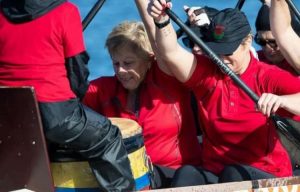 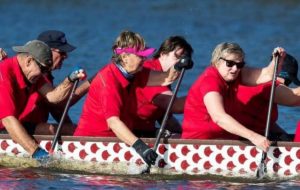 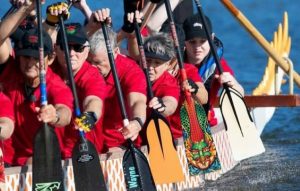 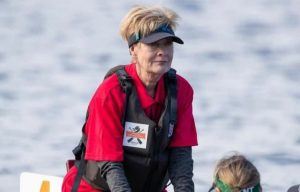 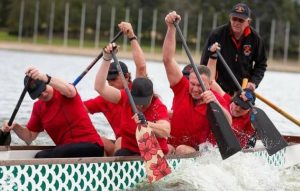 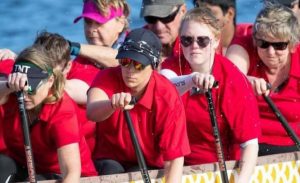 Congratulations to all the paddlers who participated in State Championships and the Region vs Region Regatta  on Sunday 20 June which officially closed the DBNSW 20/21 racing season. A highlight was the inaugural Tribe event with Phil sweeping for the Western Region squad.

Tribe is the ultimate six vs six reverse tug of war. Two opposing crews battle on the water with each team aiming to force the opposition back into their den. It is fun, fast, furious, exciting, challenging, social, competitive and powerful (Yes –  we ran out of adjectives!). Congratulations to the Western Region Squad who performed well against the other regional teams from the north, south, central and metro regions. And thank you to coaches Louise Linke (Bathurst Pan Dragons) and Assistant Coach Robbie Beet from Colour City! Way to go team/squad!